Life unfolds easier after you learn your ABCs - END_OF_DOCUMENT_TOKEN_TO_BE_REPLACED 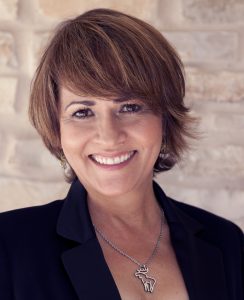 Shayla Rivera is an Aerospace Engineer and former Rocket Scientist with NASA turned salesperson, corporate trainer, and now International Keynote Speaker, TEDx Speaker, TV & Radio host, Emcee/Host, Comedian, Actor, Writer, Producer, Seminar Facilitator, Panel Moderator.  As of 2017, she is also the Director of the ENGR[x] program and Professor of Practice with the College of Engineering at Texas A&M University.

However, none of these labels tells you much about her.  She best describes herself as a spiritually irreverent Mystic and Awareness Expert.  What many would call a Renaissance Woman.

Keynotes include subjects that span Leadership, Diversity & Inclusion, Education, STEM, Stress Management, Communication, and Self Growth.     She always uses the power of humor, her life story, Inspiration, Motivation and Awareness.

Born and raised in Puerto Rico, Shayla grew up with an avid interest in human behavior, science, machinery and fixing things.  Her parents always made it clear that going to college was the way to go in order to have a successful personal and professional life.  She attended Texas A&M University, earning a Bachelor of Science degree in Aerospace Engineering.  Along with a great number of additional credits in her other passion, Psychology.  After graduation she joined McDonnell Douglas Space Systems at NASA’s Johnson Space Center in Houston.  For five years she worked with NASA on the Space Shuttle and Space Station programs.

Rivera left NASA to pursue her abiding interest in psychology, trying to figure out what makes people tick.  This pursuit took her through several years in Technical Sales of environmental systems.  It finally guided her onto becoming a corporate trainer.  She began facilitating life-changing seminars on stress management for corporate executives nationwide.  Shortly thereafter, she began giving motivational speeches.

While conducting seminars and giving speeches, Rivera discovered her comedic skills.  Encouraged by numerous clients, she signed up for a weekend seminar on stand-up comedy.   At the end of which she performed a five-minute routine.  It was a personal turning point.  “I knew I’d found what I was looking for,” Rivera recalled. 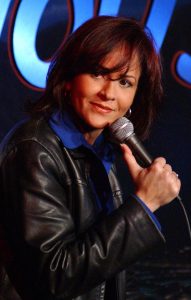 Rivera hosted the 13 episode TV series “You’re Not The Man I Married” for Lifetime Real Women Network.   And has appeared on television shows such as “Comics Unleashed,” “Xtreme Fakeovers,” “National Lampoon’s Funny Money,” “Funny is Funny.”   She has been a guest on “The Dennis Miller Show,” “The Roseanne Show” and “The Martin Short Show.”   Shayla was featured in the “Paul Rodriguez Latin All Stars” and was part of the Comedy Central special, “Comedy Rehab” with Paul Rodriguez.  She has performed and headlined on entertainment programs for Univision, Galavision, HBO Latino and on “The Latino Comedy Jam” for Telemundo.   Rivera was named “Funniest Latina Comedian” by the organization “Latin 2015.”

She has been speaking and performing in both English and Spanish for 27 years.  Shayla has a broad appeal to men and women of all backgrounds and ages.  Clients include Fortune 500 companies, national organizations, as well as students, parents and faculty from elementary schools to colleges.   In 2018, Shayla spoke at the TEDx conference at Texas A&M University.  Often, she applies her expertise to host/emcee fundraising events for non-profits, educational programs, Award Galas and Conferences.

In 2004, Rivera received the “Mario Moreno Cantinflas Award” presented by the city of Los Angeles.  It was in recognition of entertainers who “represent the Latino Community with the same humor as the great Comedian Cantinflas did” and for her community involvement.  Rivera received the President’s Volunteer Service Award from the President’s Council on Service Participation in 2007.  In 2010, she received the Award for Excellence in Public Speaking by the Latino Speakers Bureau.

She performs live stand-up comedy worldwide.   She is extremely proud of her comedy and speaking tours for our servicemen and women stationed around the world.   Locations that include:  Greenland, Diego Garcia and multiple locations in Asia, Europe, Central America and the Middle East.

Rivera says, “My number one goal is to inspire, through laughter.”   She has seen first-hand, the impact the Latino population and culture has had in all levels of American corporations, organizations and education.   Shayla is focused on helping make this merging occur as smooth as possible.  She jokes, “We are all the same, only different.  Once we understand this, we will be able to seize the opportunities that lie in our seeming differences.” As a true Aggie, she was thrilled to accept positions at her alma mater, Texas A&M University.  She is honored to now be a Professor of Practice & Director of ENGR[x], (pronounced Engineering x).   ENGR[x] is a new program with the objective of providing undergraduate engineering students with professional skills and experience beyond their engineering degree requirements.  This not only makes them more attractive to employers but helps students become better prepared for life, as an engineer and as an individual.  Helping fulfill her life’s purpose, she is excited to bring her expertise in self-development and awareness to the students.

Shayla Rivera is not easily placed in just one category or class, she defines her own.  She finally remarks, “Now I even can add Breast Cancer Survivor to my resume.  I am grateful.”

END_OF_DOCUMENT_TOKEN_TO_BE_REPLACED

See What I’m Up To 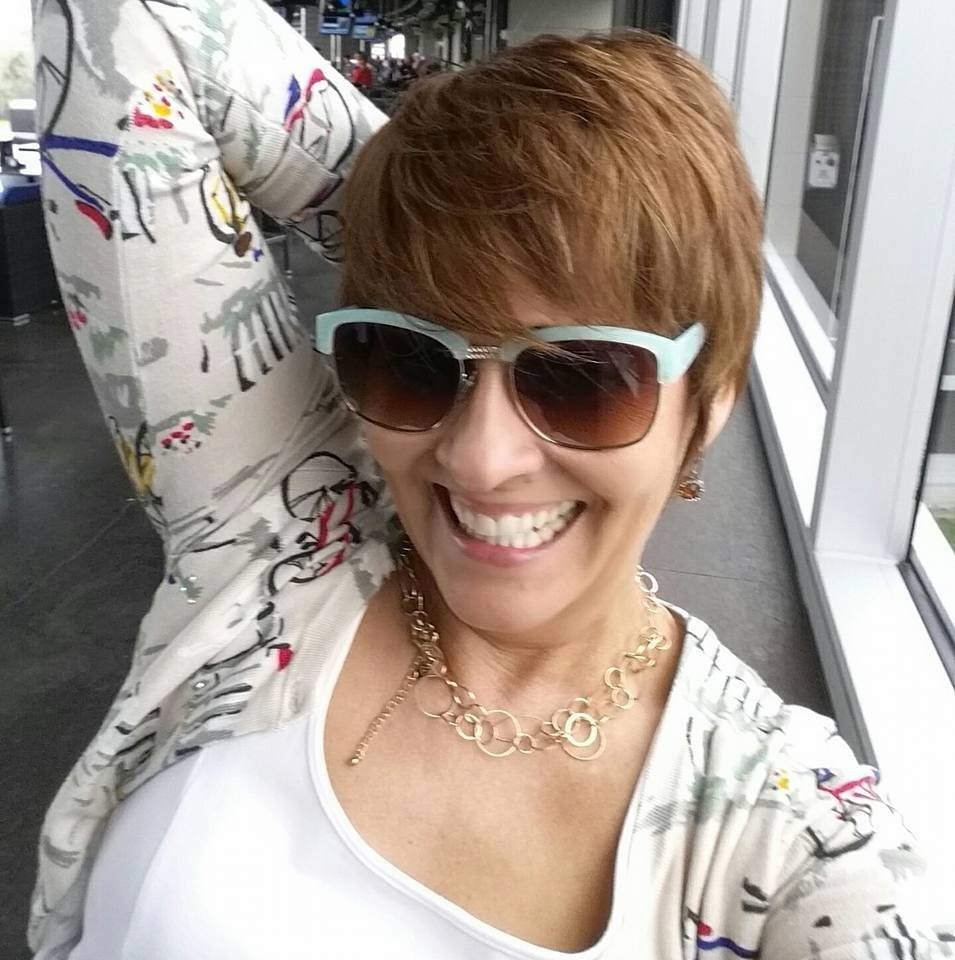 Follow me on Facebook to see what I’m up to! Enter at your own risk!   END_OF_DOCUMENT_TOKEN_TO_BE_REPLACED
Let's Talk
Let's Laugh